(1).Precautions:Do not ingest. Do not breathe dust. Wear suitable protective clothing. If ingested, seek medical advice immediately and show the container or the label. Keep away from incompatibles such as oxidizing agents, combustible materials, organic materials, acids. 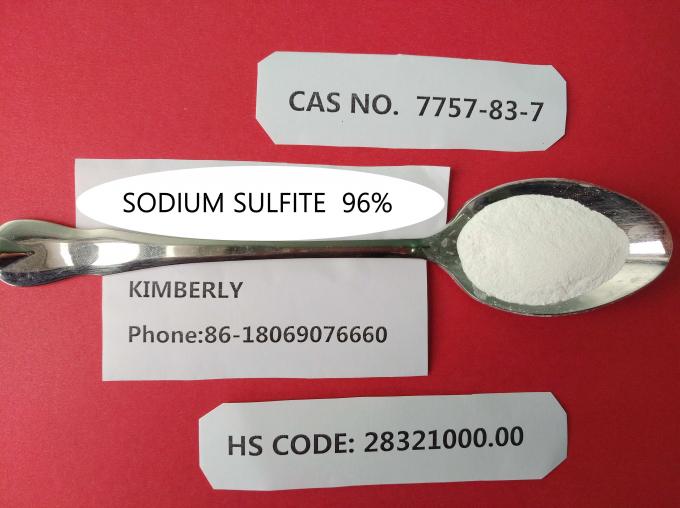