Appearance: Sodium Bisulfate is white monoclinic crystal powder or granular. Relative density is 1.49. It is very easy to dissolve in water and less to dissolve in alcohol. It will decompose when heating. It is easy to be oxidized or lose sulfur dioxide.

Sodium bisulfate is used primarily to lower pH. For technical-grade applications, it is used in metal finishing,cleaning products,and to lower the pH of water for effective chlorination, including swimming pools. Sodium bisulfate is also AAFCO approved as a general-use feed additive, including companion animal food. It is used as a urine acidifier to reduce urinary stones in cats.

It is highly toxic to at least some echinoderms, but fairly harmless to most other life forms; sodium bisulfate is used in controlling outbreaks of crown-of-thorns starfish.

In the textiles industry, it is sometimes applied to velvet cloth made with a silk backing and a pile of cellulose-based fiber (rayon, cotton, hemp, etc.) to create "burnout velvet": the sodium bisulfate, when applied to such a fabric and heated, causes the cellulose-based fibers to become brittle and flake away, leaving burned-out areas in the finished material, usually in attractive patterns.

2.We have one team supervise uploading the materials. We will check the container, the packages.

4.We will make a complete Loading Report for our customer of each shipment 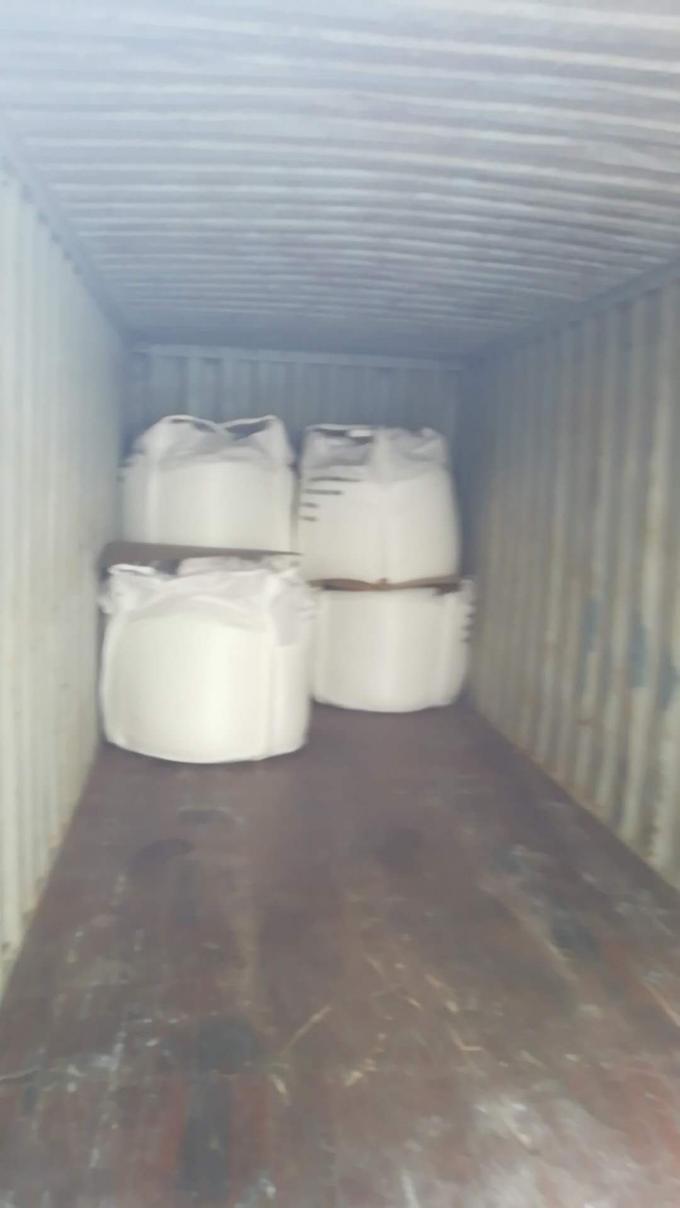