(2) Industry Grade: Mordant of printing and dyeing; Dechlorinate of textile after bleaching; Sulphonated agent and reducer of chemical industry and pharmacy; Bleach of paper pulp, bamboo and timber bleach of Stap; Treatment agent of waste water; Rubber solidifying agent Perfume industry is served as hydro carbon perfume aldehyde
The hide profession employ to do to molt dose and pliable dose and wearproof dose; sewage treatment, and so on.

(3)Medical Grade: It is is an antioxidant additive in inject able medicines and is also used as a reducing agent in pharmaceuticals. 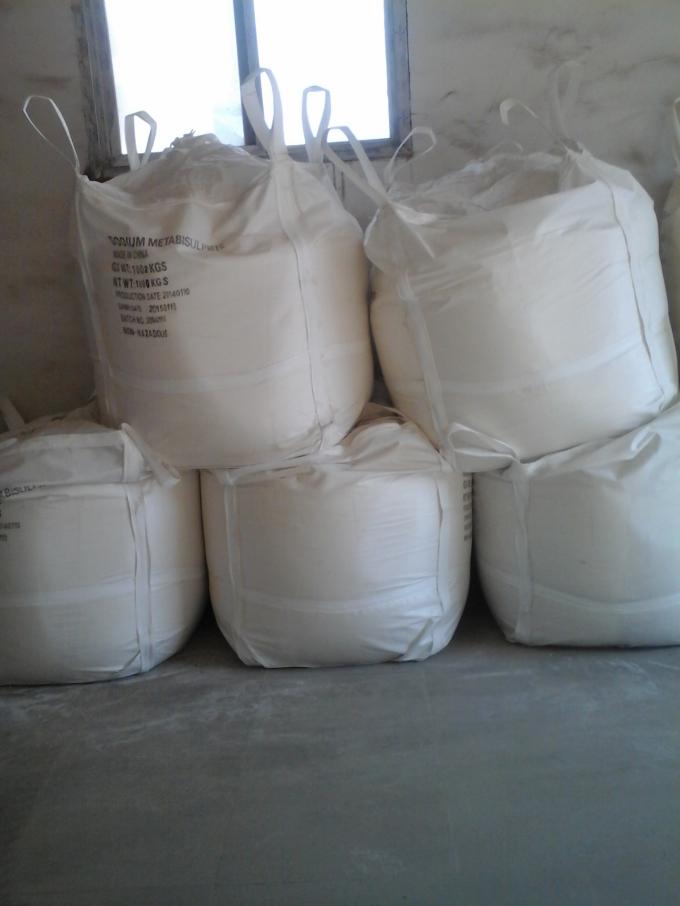