(7)Packing:25kgs net PP woven bag with PE liner (if need, we could arrange the pallet.)

For food additives national laws and regulations to allow to use, it is given rigorous safety assessment. In the correct range of use, the right amount of use, its security is fully able to be guaranteed. Foods often contain more nutrients, so it is easy to breed bacteria, cause food spoilage. The foods for consumers often need long distance transportation and long term storage, to add preservatives is to prevent the growth and propagation of microorganisms in food, so as to ensure food safety. It is visible food preservatives is not only beneficial to manufacturers, it is also a means to ensure that consumers are enjoying safe and fresh food. 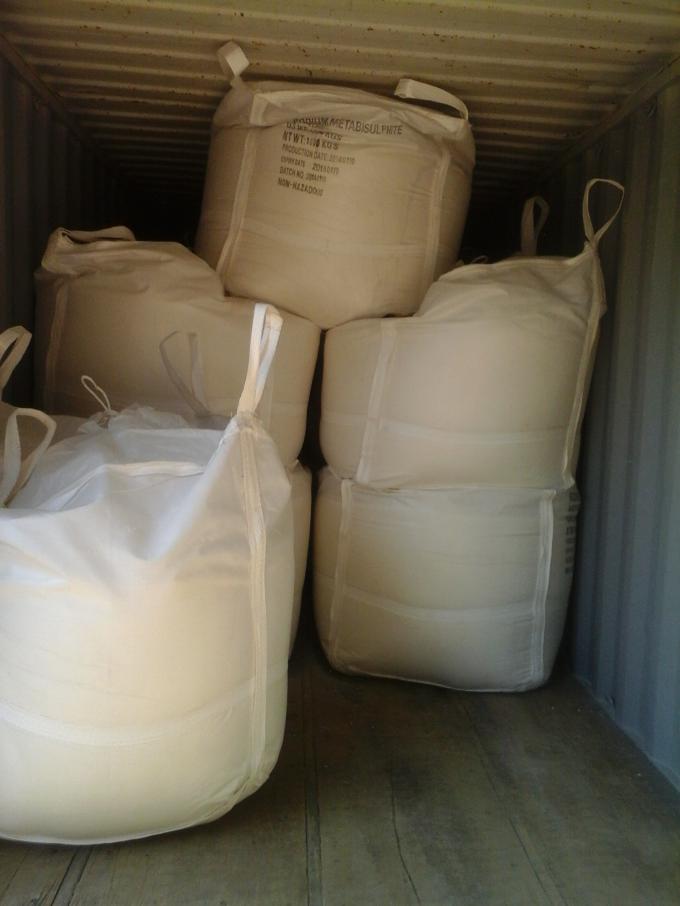